Meridith was born in Brooklyn, although many say they can’t tell that by her voice… until she “turns it on.”

She was hooked the moment she spoke into her dad’s microphone in their home studio, and she grew up with a fascination with radio. She hosted a college radio show, interned at a classic rock station in midtown Manhattan, and worked for three radio syndication companies as a writer, interviewer, producer, and occasional voice talent. She was on the other side of the mic for almost a decade at MTV, interviewing the top rock acts of the late 1990s.

For the last 10 years, she has been inspiring and comforting techno-phobes, facilitating free public workshops at Apple Retail stores in New York City. Customers say she has a “clear, engaging” voice, and are convinced she’s an actress. She IS!

Meridith has a friendly, bright voice, which is also warm and engaging… perfect for your next project! 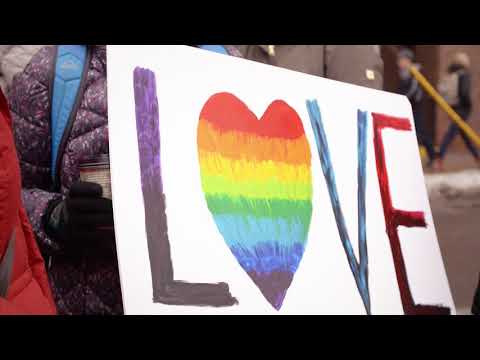 Go with pride, wherever the journey may take you.

Meridith is always authentic and compelling with all her reads. Whether she is voicing commercials, animation, promos, or narration, she illuminates the text so that you feel she is speaking just to you. She has a wide range and is wonderful to work with as she takes and integrates any direction you give her into her reads with ease and confidence. It has been a true pleasure working with her.

Anna Garduno
voiceforward.com
Meridith has a warm, inviting, charming sound that really grabs your attention! She's a delight to work with and would be a great addition to any campaign!
Johnny Heller
Many VO artists have a pleasant voice, but that's just the beginning. The kind of artist you need in your short list is someone who can come through on short notice and deliver a stunning performance with no fuss. Beyond having a strong vocal presence and versatility as an artist, Meridith is a delightful presence in any collaborative production environment. She's patient, precise, and professional -- I honestly can't recommend her highly enough.
Pikey Holdridge, Writer/Director at Turner